Starting off the season with the win 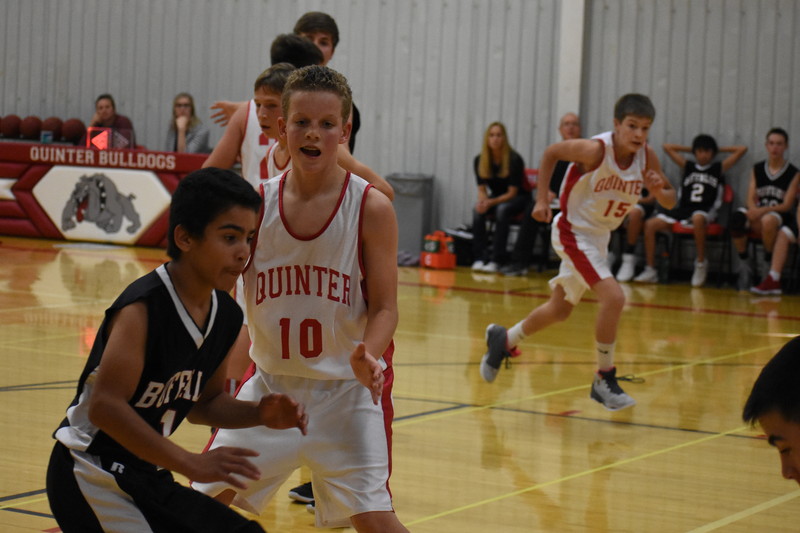 The C team played one quarter, the Bulldogs scored four while letting the Buffaloes score 10.

“We need to work on our layups. We worked pretty good together, our defense and offense was well and we could improve our press,” commented Zayne Beckner.

The Bulldogs play the Dighton Hornets at home beginning at 4:30 p.m. with the B-team on Thursday, November 8. Come support the Junior High Basketball team.